If you think that the best experience is when you are among the clouds, it means that you haven’t been in one of the top 5 airports in the world! Luxury and functionality are features acquired by all of them, with differences hiding in the details. Pools, parks, casinos, cinemas and dozens of other things will keep you busy until the time of departure. The basic requirement is that you should have a few hours at your disposal and be in a good mood to make the most of them… 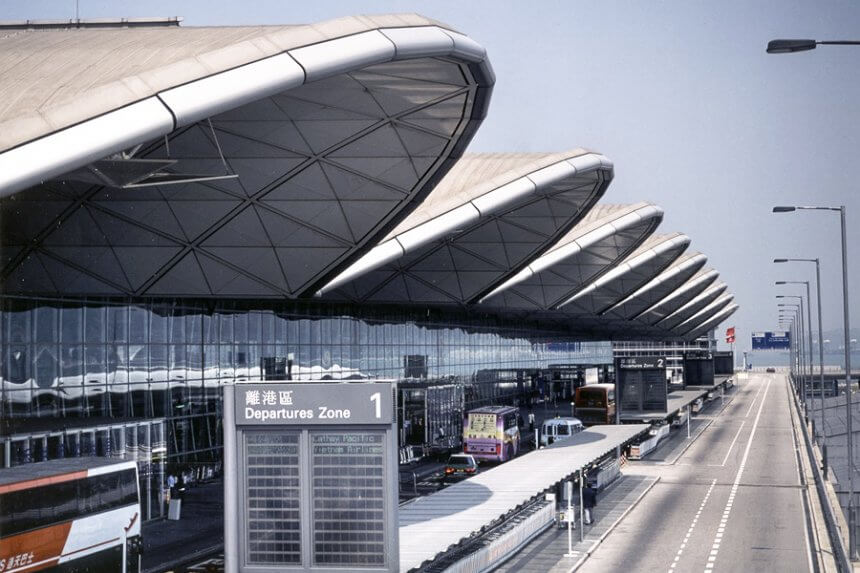 At the lowest rank of this list we find Hong Kong’s Airport. Although it was constructed two decades ago, it still maintains its charm and grace, due to the constant upgrades and maintenance. Built on an artificial island(!), it is still considered a technological miracle (imagine the hype 20 years ago). Inside you can enjoy movies in 4D, do some shopping, learn some interesting facts about flying, in the specially designed areas, or play golf on the GreenLive AIR virtual screen. Every year, 63 million passengers opt for it to travel to one of the 180(!) destinations worldwide. 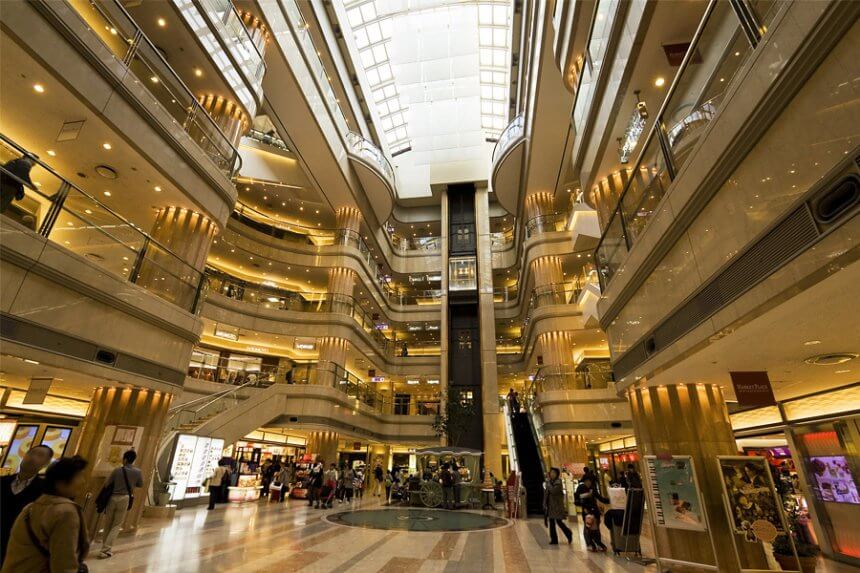 Just one spot short of the top 3 list, but still a gainer by one spot compared to the previous season, we find the “smart” Haneda airport. It is called “smart” because of the functional services that it offers to children, adults, elders, as well as people with disabilities. The airport is also known for its cleanliness, having been voted the cleanest in the world! It also ranks 4th on the list with the airports that serve the most people annually, with 73 million travelers choosing it. 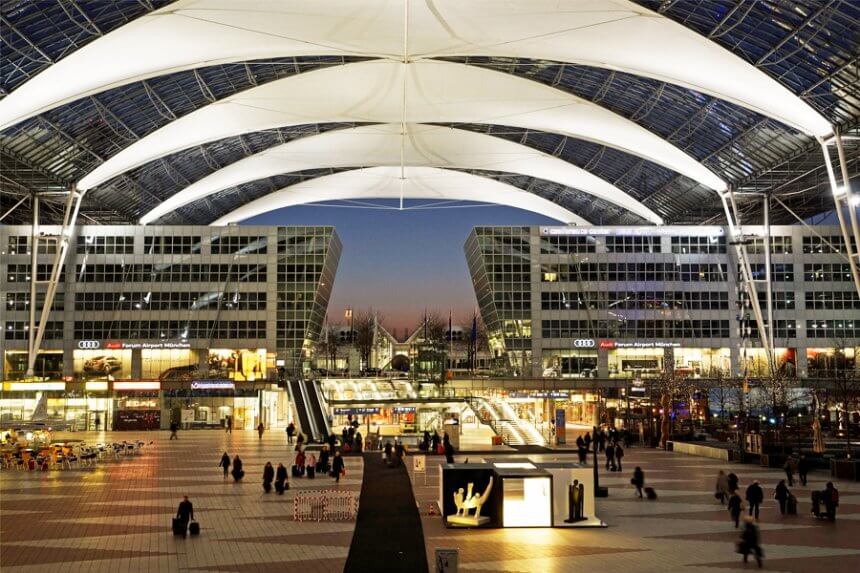 The medal triad is completed by Munich’s beautiful airport. The house of Lufthansa will impress you with its innovative, glass construction and its excellent organization. The beauty salons, the minigolf, the theme parks and the aircraft exhibition are a few of the things that will fill much of your waiting time. Moreover, in its 150+ stores you will have the chance to refresh your wardrobe, while you can appease your hunger in one of the 50 eateries it hosts. The airport is one of the busiest in Europe, serving 39 million people annually. 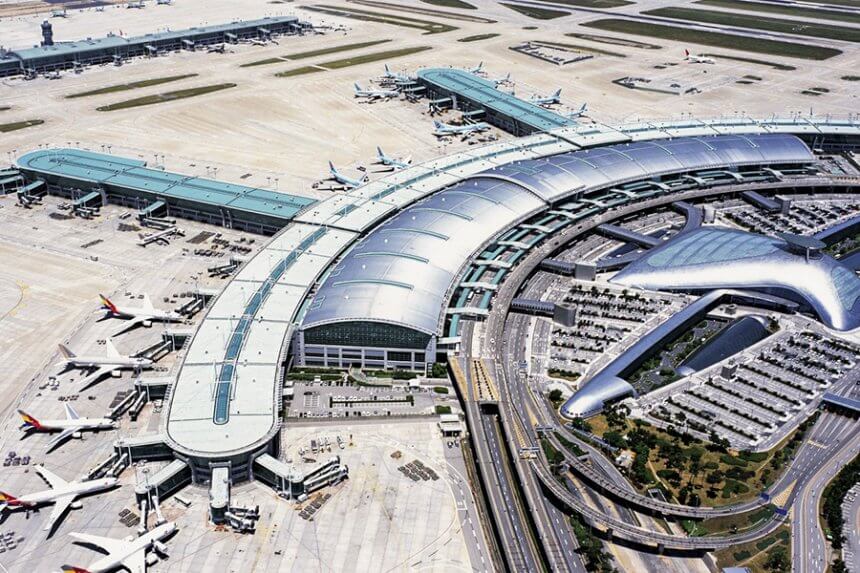 The second spot belongs, for another year, to the largest airport in South Korea. Inside a spotless, chaotic area of 500,000m², passengers have the chance to play golf, gamble at the casino, relax in the spas, play in the ice-rink, but also get to know the country’s culture. For the tech enthusiasts, there are dozens of computers, TVs and internet stands, while wifi is free in all areas. The airport serves 42 million people annually and they hope to reach 100 million, until 2020. Finally, it is worth mentioning that the 6 million tons of merchandise that are transferred every year, make it one of the top airports with the largest cargo handling. 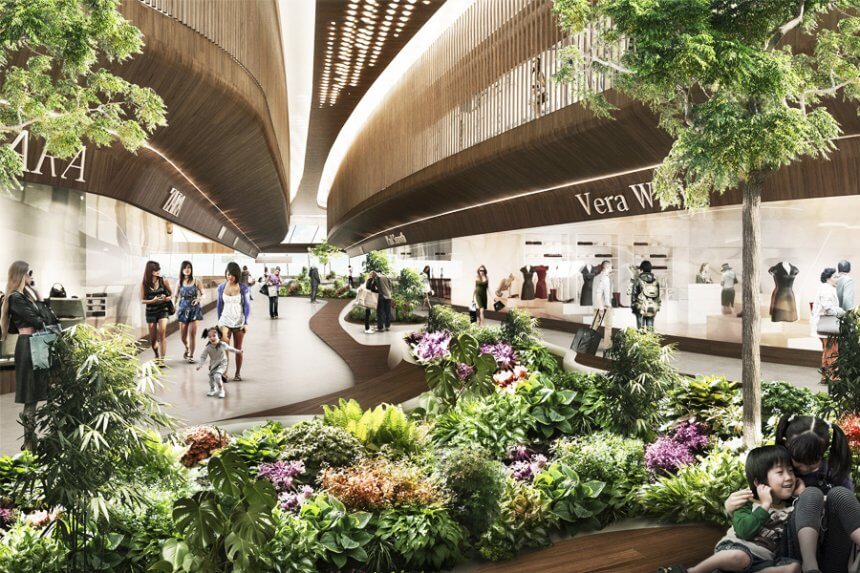 And so we reached the top of the top. The Changi airport holds for the 4th consecutive year, and not unfairly, the title of the best airport in the world! It looks like a huge shopping/entertainment center, which at the same time carries out flights. Changi manages to amaze visitors with its dozens of options. With more than 500(!) retail stores and restaurants, pools, 24-hour cinemas, entertainment halls for kids, massage/spa rooms, resting areas and many parks (even mounted on walls), it will leave no-one bored. 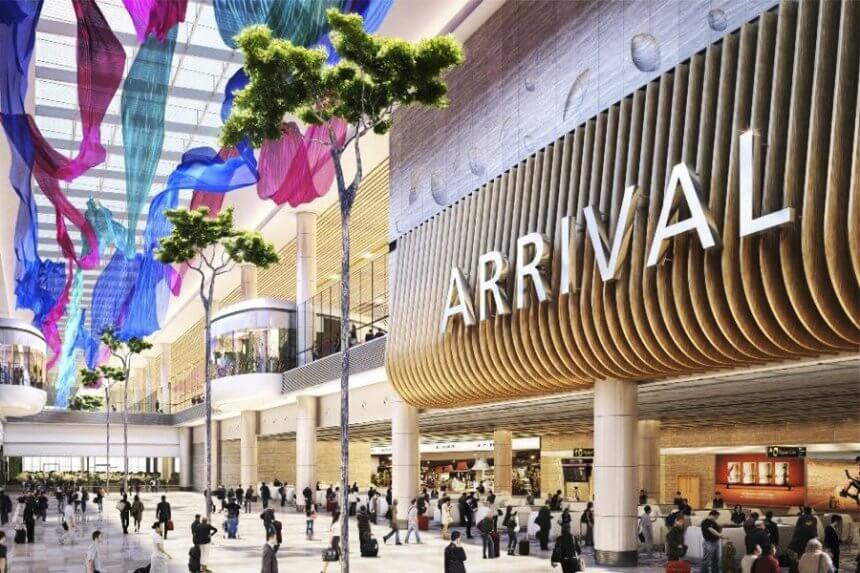 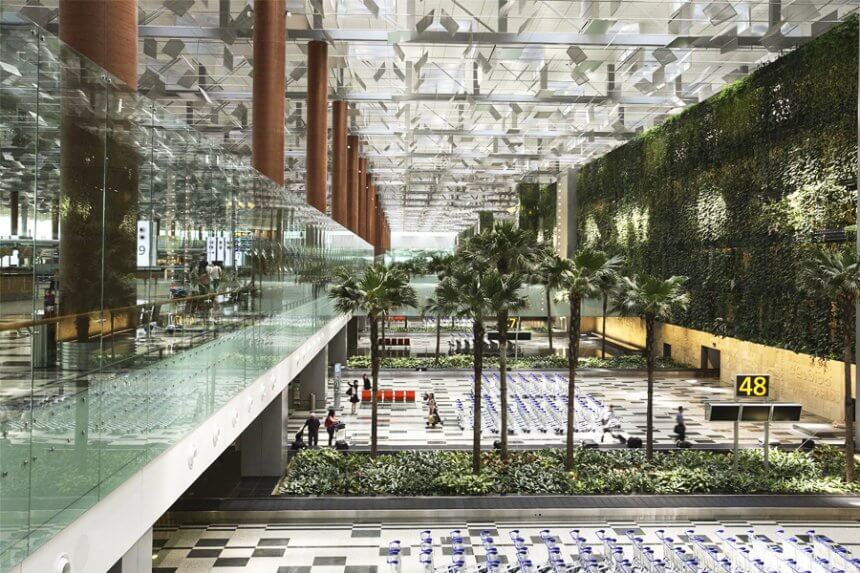 Parts of its interior décor are the tropical plants, flowers, the park with the butterflies and the rare fish that swim in its water. Every year it serves 55 million travelers, a fact that brings it to the 16th spot of the respective list. But, with its expansion, they hope than during the next years, this number will grow by 40-50%.