The best graffiti in the world will impress you both with their colors and their themes. Sprayed on walls of half-collapsed buildings, on garbage cans and stores’ front metal hatches, as well as on walls of entire apartment buildings, graffiti add color in our daily lives. Or maybe not?

In any case, traveling is directly connected to graffiti. There are many people that travel to other countries just to admire from up close the creations of great street artists. In fact, in many cities there are graffiti-themed walking tours organized!

What is Graffiti, after all? Art or vandalism of private property?

For many, graffiti are a form of expression for people who feel oppressed, who have something to say, but cannot be heard. For others, it is a revolutionary action, while others consider them as a step for their career in art.

Many admire the work of graffiti artists. In fact, they search for them in order to have some of their private spaces painted, while others pursue them legally for destruction of private property. No matter what of these is true, graffiti give life to dull walls, this is why we..

Present to you the best graffiti in the world… 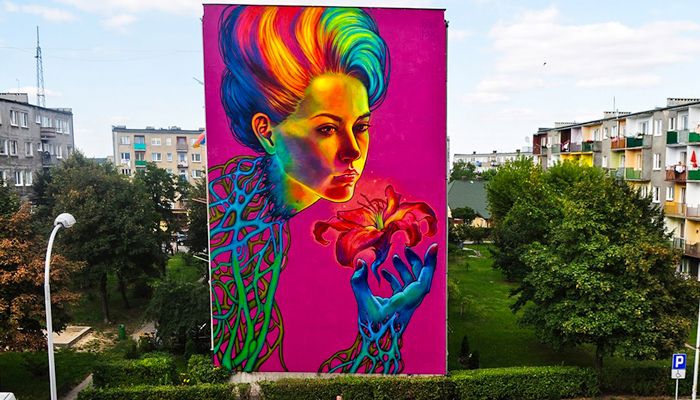 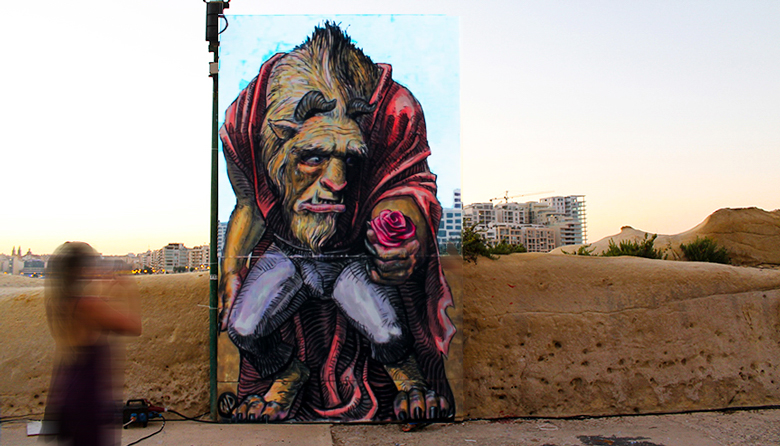 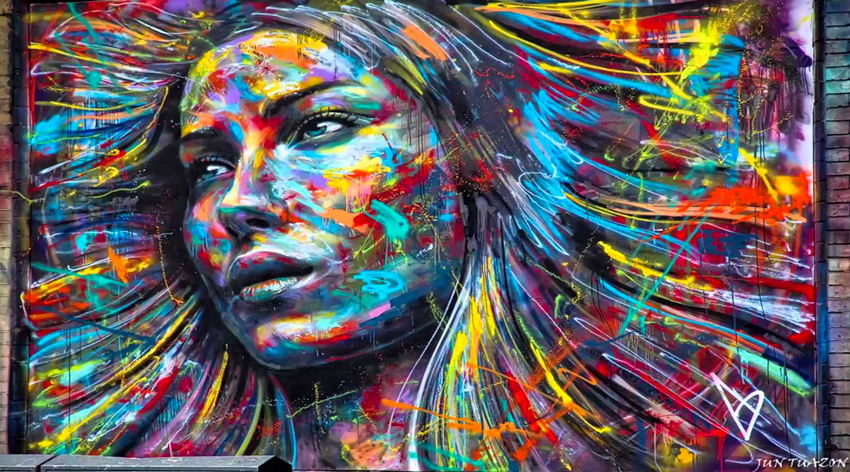 ? Fact: Street artists have no names and surnames (only their aliases), they have no face, while you will also almost never see them, as they “work” when you are sound asleep! 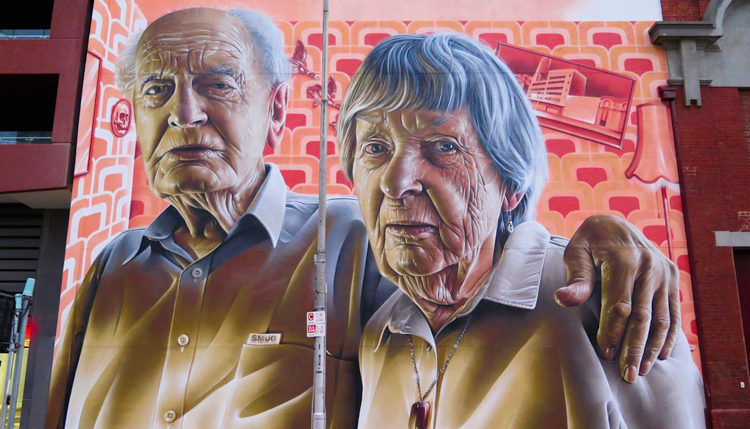 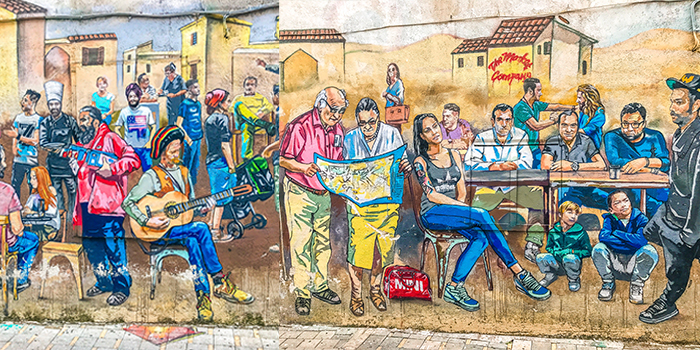 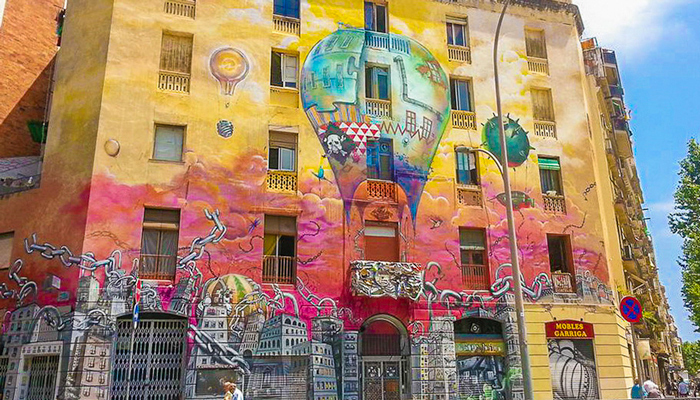 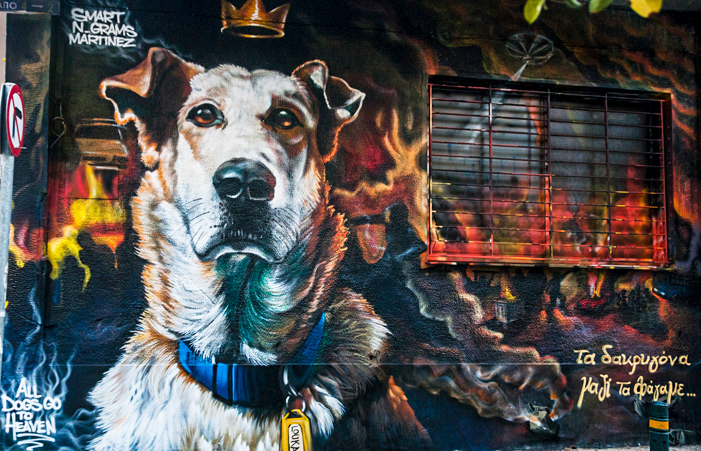 ? Fact: Athens is among the five most well-known cities in the world when it comes to pieces of street art. The rest of the list includes Melbourne, Berlin, Sao Paolo and Lisbon. 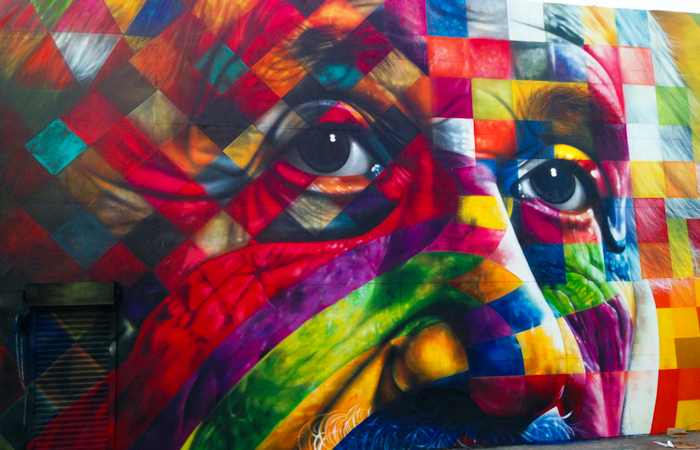 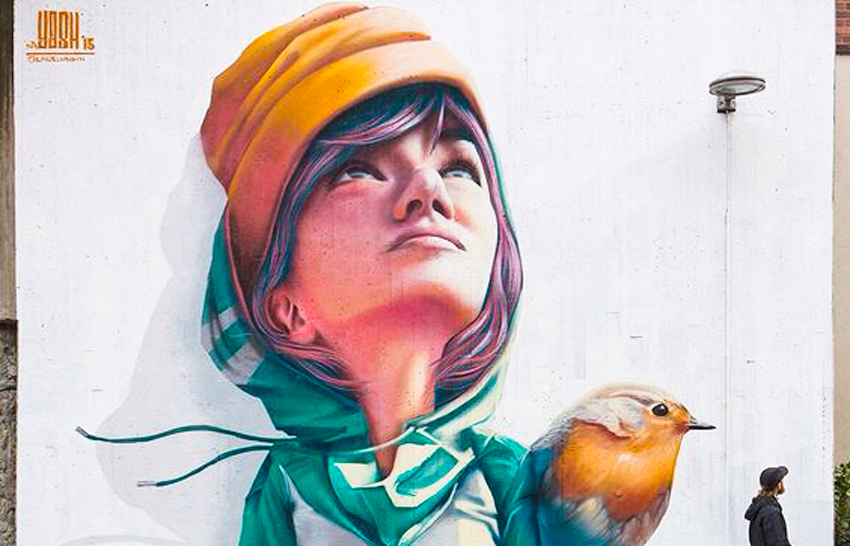 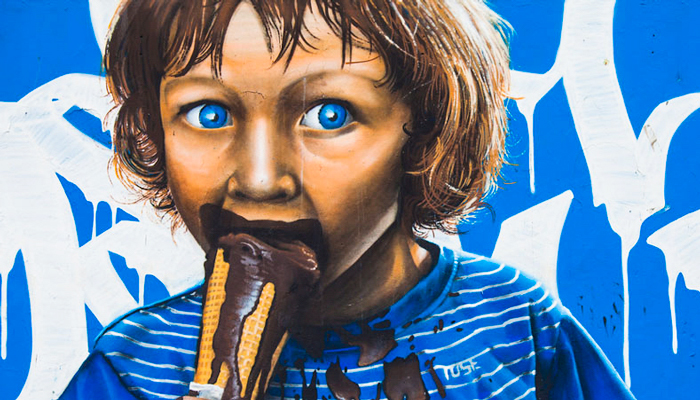 ? Fact: The word graffiti is derived from the Greek word “Γραφή” (grafí = writing) and the Italian word “graffito” = scratch/inscribe! 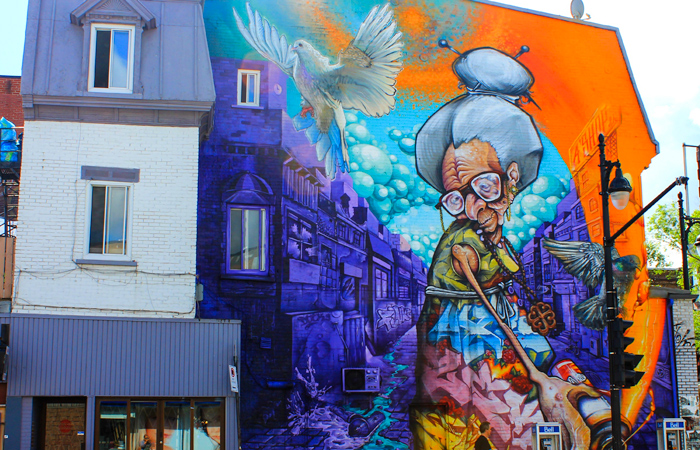 ? Fact: The famous artist WD (one of our favorites) has pieces of his work all over the world, while during the last few years he is doing brilliant work in Athens, with his most well-known piece being the famous angry owl! 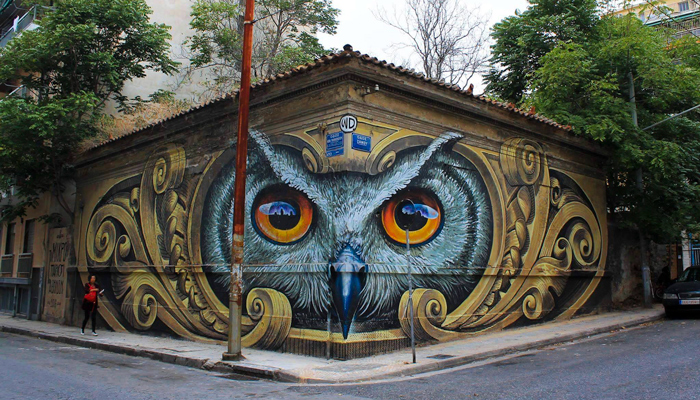 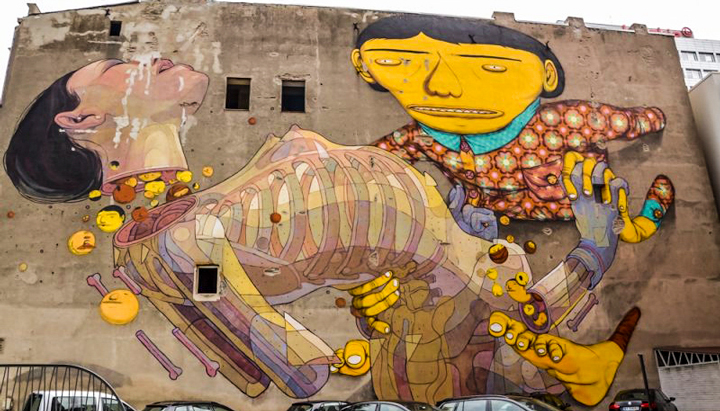 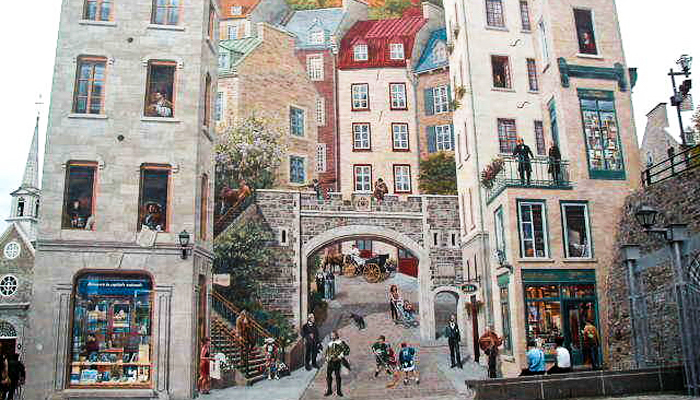 ? Fact: Graffiti artists aim to impress their “colleagues”, not to be liked by the public! 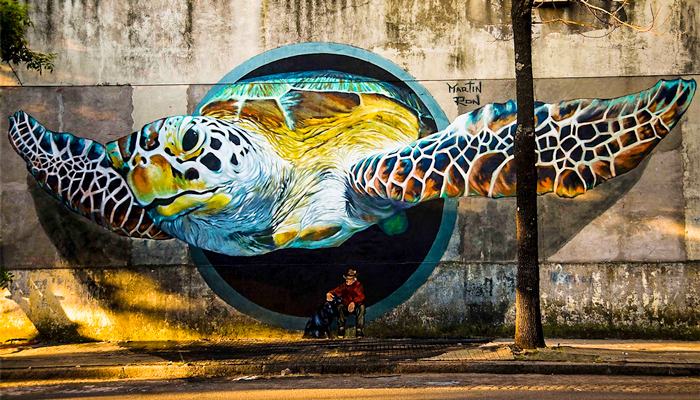 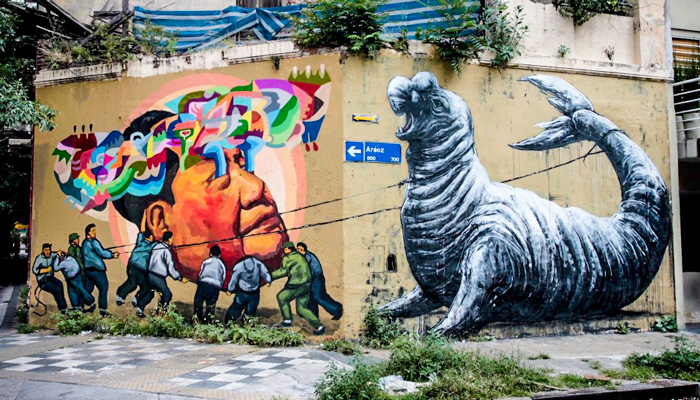 ? Fact: In some countries, street artists get paid to convey their art on buildings, even by the governments! 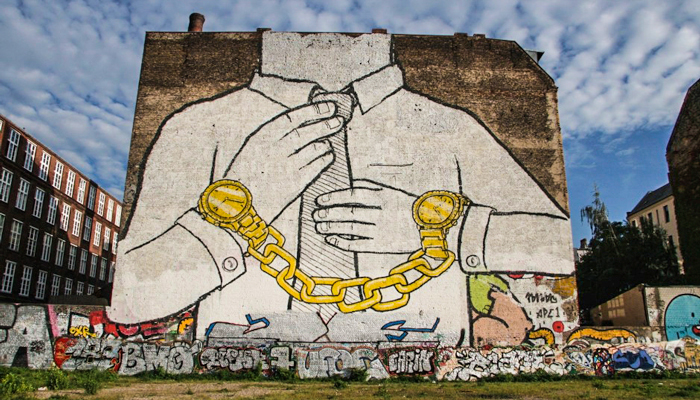 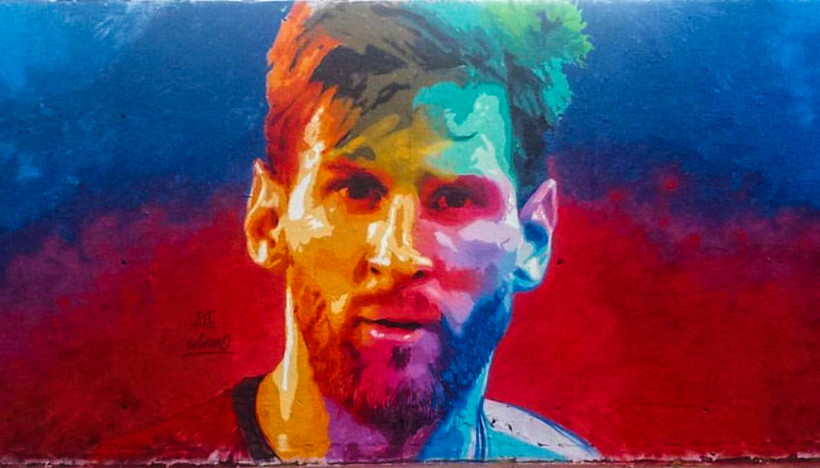 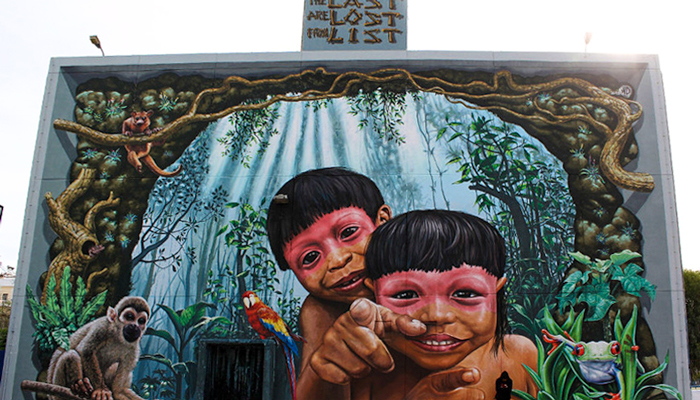 ? Fact: Every year, 1-3€ of each taxpayer go to graffiti removals! 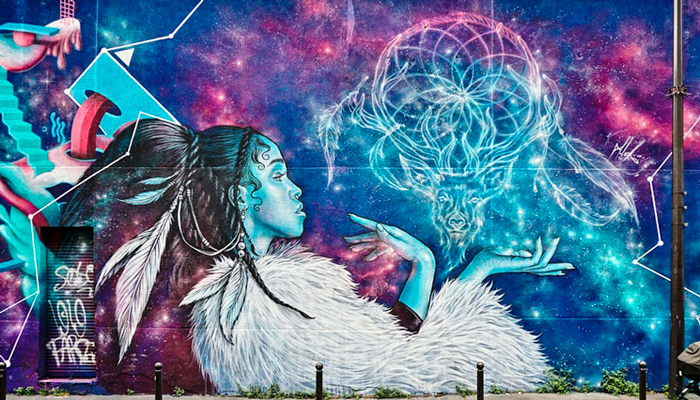 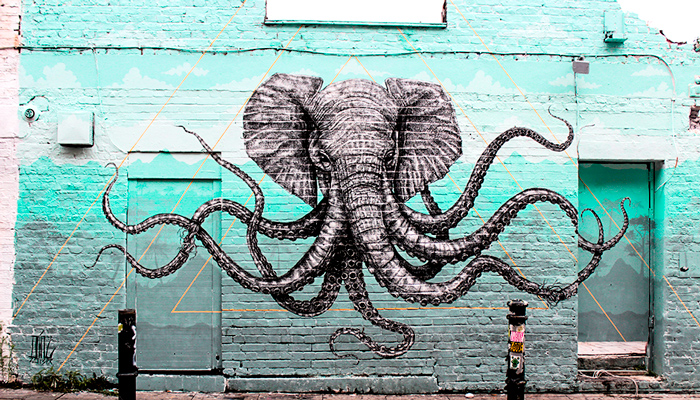 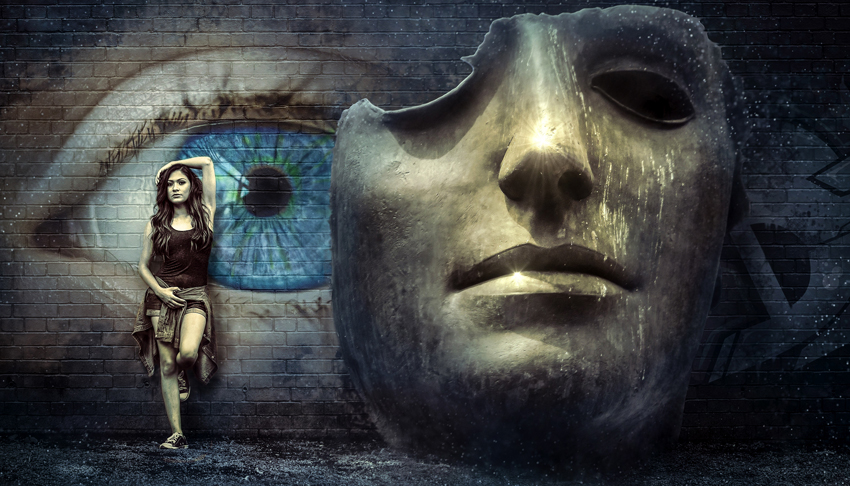 The best graffiti in the world…