Did you know that after lift-off, the air in the cabin is compressed by 30%? This may cause gases in the stomach and the small intestine, resulting in an uncomfortable feeling. Thus, during the flight, aside from the inevitable dizziness (jet lag), another syndrome also appears, that may influence your trip. It is the so-called “jet bloat” and it happens due to the excessive increase of air inside the body. In order to avoid it, you should omit a few foods/drinks from your menu. This way, the flight will be peaceful for you, as well as others… 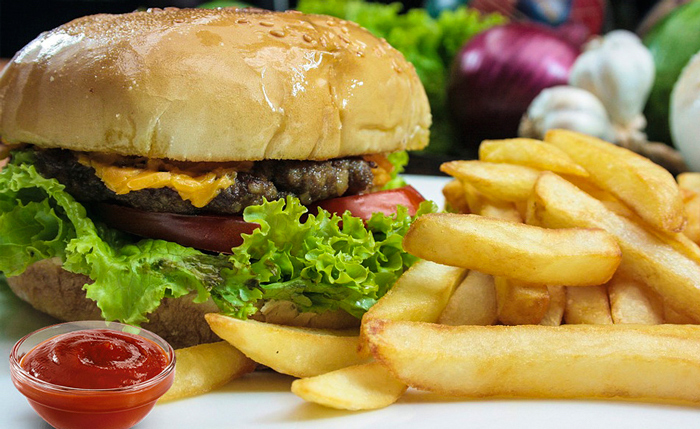 What’s better for you to cover your hunger than a cheeseburger or some French fries? Besides, they are two of the most basic snacks, offered by the most restaurants in every airport. You should know, though, that at 35,000 feet, the digestion of saturated fat is extremely hard, resulting in bloating and stomach disorders. And the bad news does not end here. Scientists have discovered that the consumption of saturated fat combined with the reduced air intake, slow down the blood flow, a fact that increases the danger of venous thrombosis. Caution! 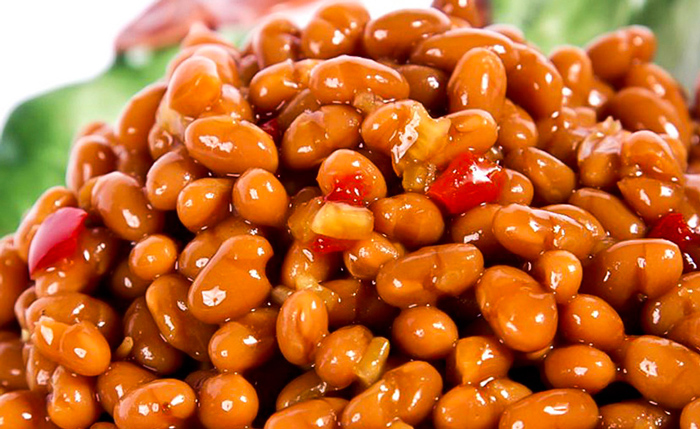 Legumes are, on their own, responsible for gases in the body. Just imagine what is going to happen if they get combined with the ones created by the flight! Even if you cannot say no to them, do it for the sake of those around you. 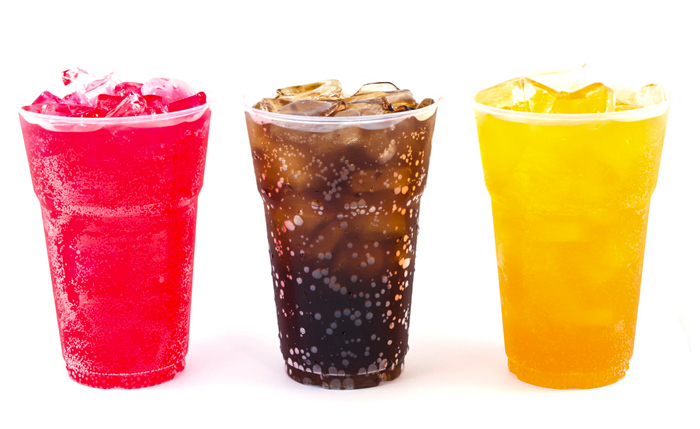 Do you think that a carbonated drink will sooth your suffering stomach? You could not be more wrong! In reality, what it will do is cause gases and indigestion. Replace it with a bottle of cold water or a comforting cup of herbal tea. 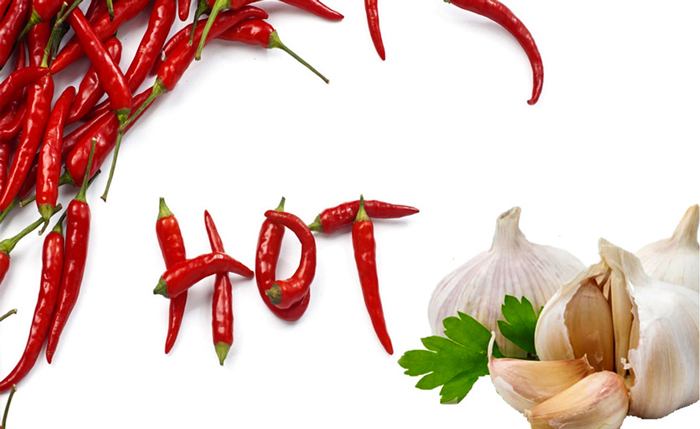 Spicy food and garlic may cause discomfort to the stomach and bladder irritation. So, aside from frequent visits to the restroom, some intense burping will also appear (3 times more due to jet bloat), with smells not the least flattering for you. Avoid your favorite spicy foods, as well as the ones containing garlic, for the sake of the co-passengers.

“The altitude and the decreased air intake are enemies of the stomach, so be careful what you fill it with! It may bring it back to you…!” 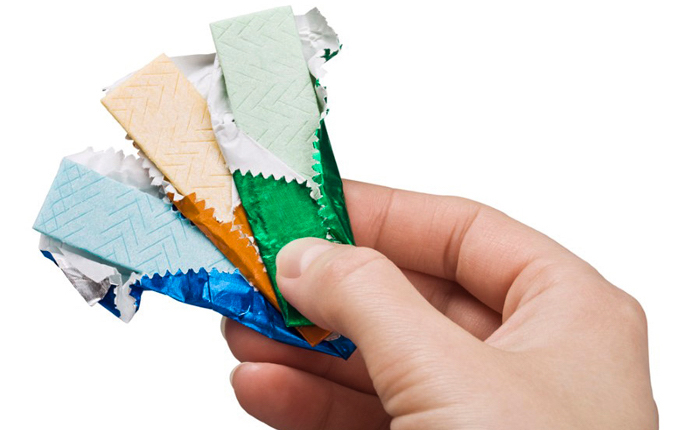 Gum is not as innocent as you might think. It may do some good, because it unclogs your ears during lift-off and landing, but the constant chewing allows more air intake, causing even more bloating! 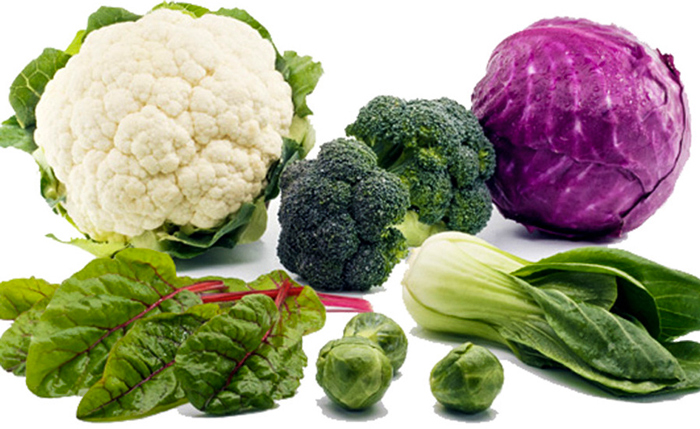 In order to avoid more bloating, avoid broccoli, cauliflower, as well as other cruciferous vegetables. The fact that you are at a high altitude can, on its own, lead to an unpleasant bloating feeling. Do not put an additional burden on your body. Keep the healthy diet for after the landing.. 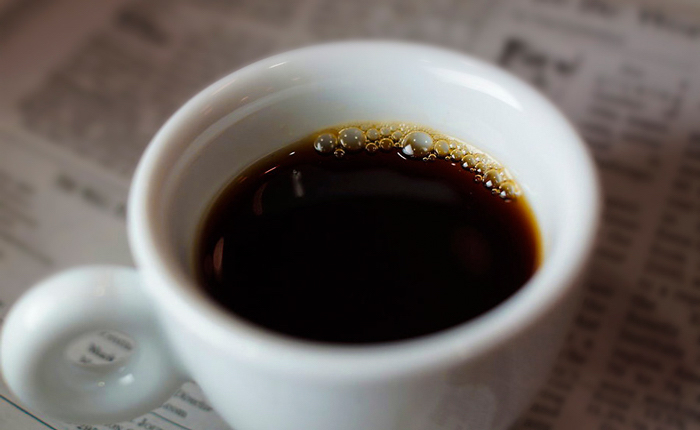 Who could guess that the world’s most popular beverage would have a negative impact during the flight! Yet, coffee combined with the plane’s dry air is responsible for dehydrating the body, leading to headache and nausea. Moreover, caffeine has the quality of deterring the taking of a relaxing nap. 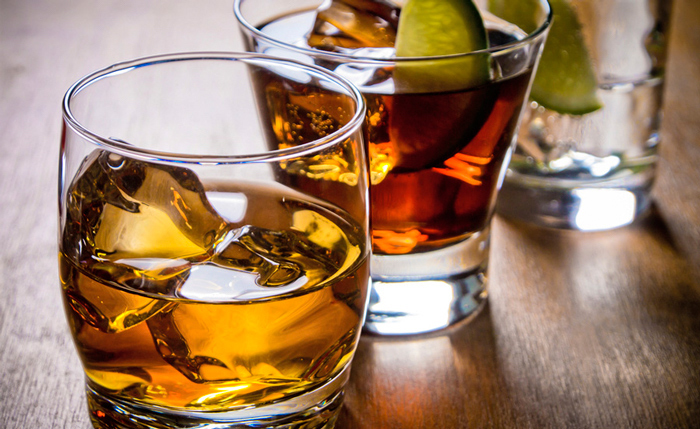 If you think that having a drink before the flight will be good for you, so you can relax and forget your fear, you are gravely mistaken. In reality, it will do you more harm than good and it will not comfort you. Like coffee, alcohol dehydrated the body and can cause headaches, nausea and discomfort in the airplane. Also, alcohol is more effective in higher altitudes. To put it simply, even with three drinks, you may end up wasted!