I am ready to travel, first step: check! And now, where do I go? Which city should I visit? Where do I begin? Don’t you worry, we have prepared for you the list with the 10 most visited cities in the world. Take ideas, choose the one that suits you and pack your bags! 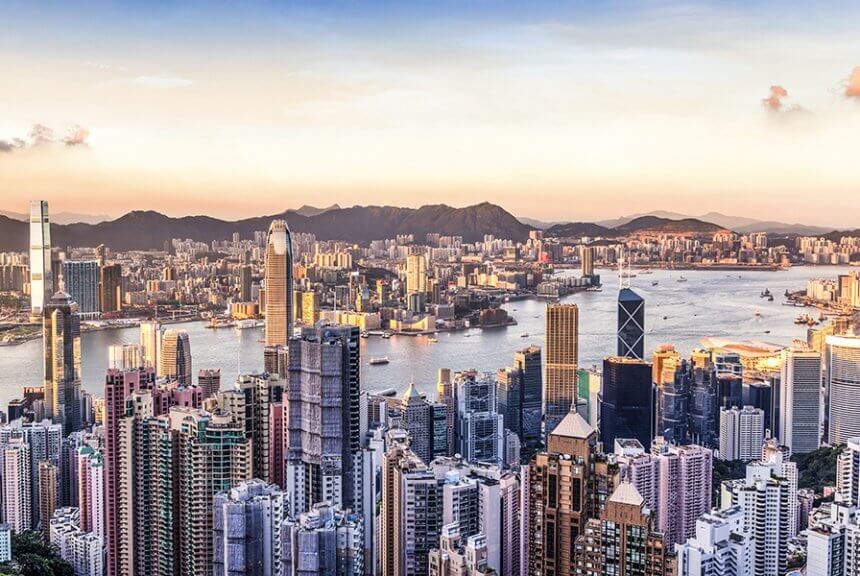 This top 10 list is complete with the New York of Asia. With the most skyscrapers in the world, it looks more like a stone forest than a city. But when the neon signs light up and the optical effects bounce on the buildings, it reveals its true magic and the reason that it is included in the list with the most impressive destinations. 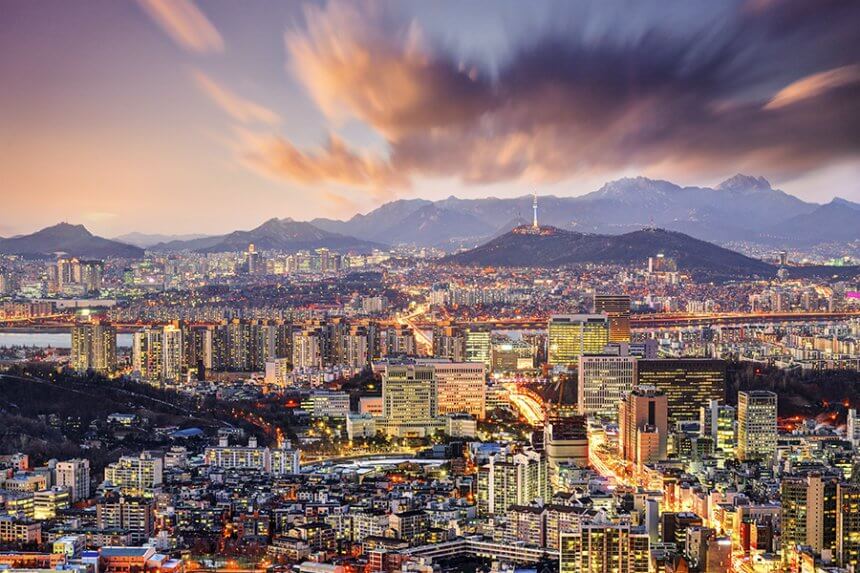 Elaborate palaces and temples, museums, settlement ruins and old neighborhoods await you to explore them and find out all of their secrets. But, don’t expect that you will be in a city where everything is related to the past. Seoul is a modern urban center, running in the rhythms of growth, and it impresses with the unique scenery composed by its modern buildings. After all, it did not win the title of World Design Capital in 2010 for nothing. 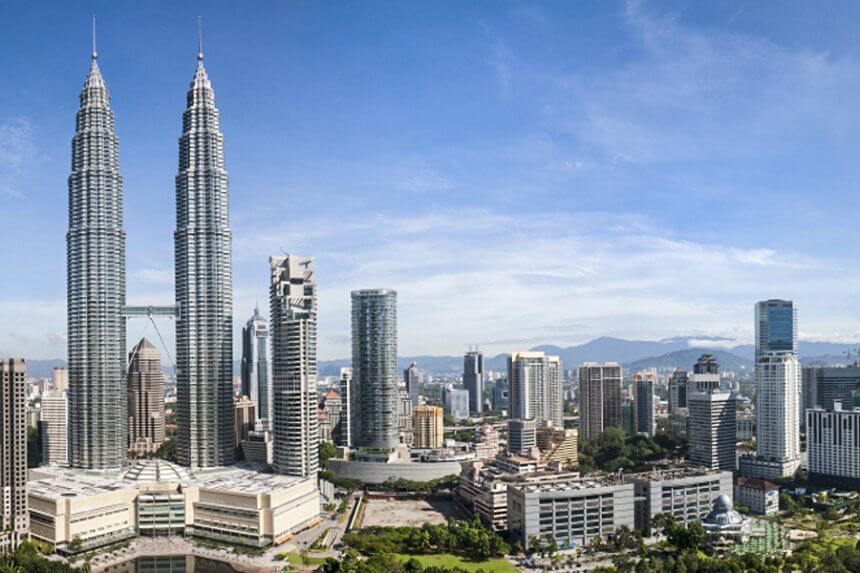 The Malaysian capital has a modern, anthropocentric character, having managed to combine harmonically the charm of the old with the functionality of the new. Here we also find the tallest twin towers in the world. But, aside from the attractions and the contemporary architecture, Kuala Lumpur has 66 (!) shopping centers and many, many markets. Maybe now you can see why it is included in the list. 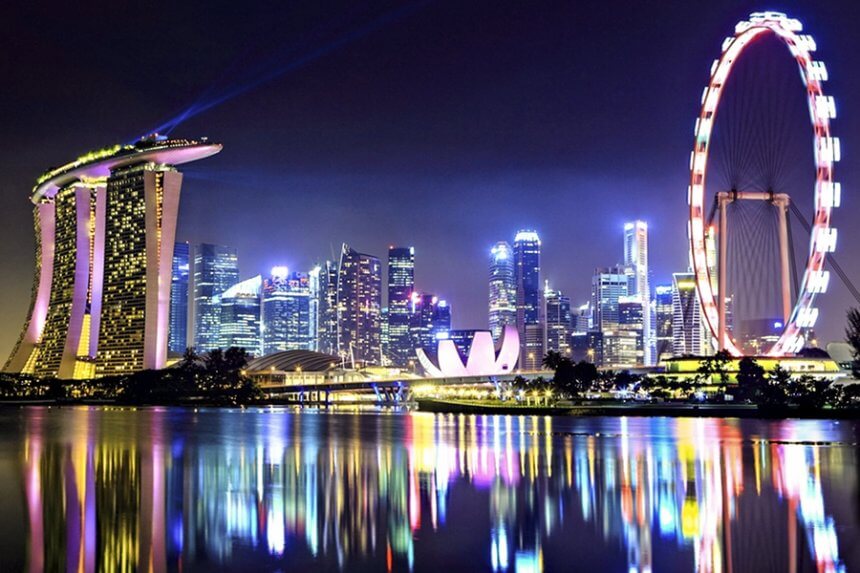 The city of lions is located close to the equator and it is one out of the three cities-states that have remained in the world (the other two are Monaco and the Vatican). It is showing great progress in economy and technology, while it is one of the most advanced cities in the world. A city full of greenery that manages to be matched to the largest urban centers. Its cuisine is what mostly attracts visitors, as it is a unique blend of Chinese, Indian and Malaysian flavors. 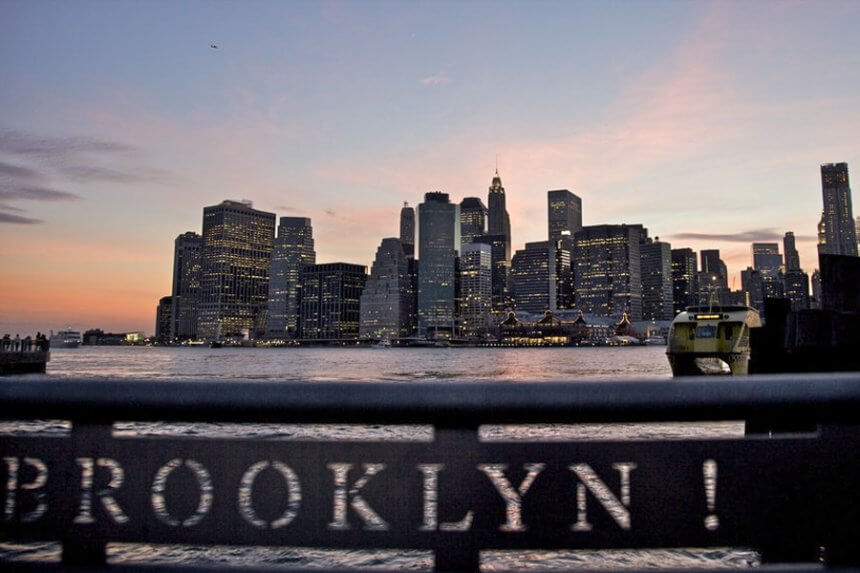 Towering skyscrapers, the Statue of Liberty, the Broadway theater shows, the Central Park and the bright Times Square are a few of the things that come to mind when hearing about this metropolis. The Big Apple is tempting the visitors, on any given moment, to take a…bite out of this worldwide center of entertainment, culture, fashion, arts and unbelievable activities. At the same time, scenes from famous movies and series attract all of those who want to live the dream and feel the magic of the city. 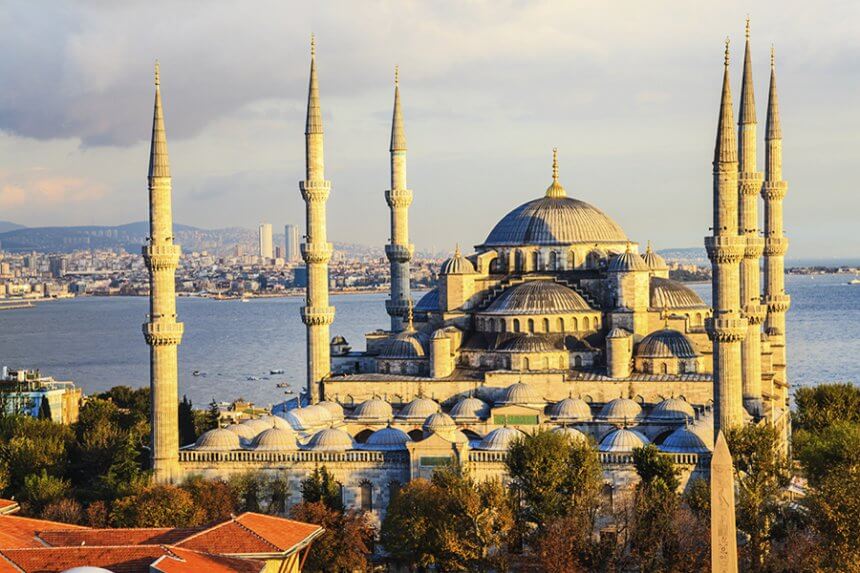 All across the sea of Bosporus, it has always been a historical and commercial center. As time went by, it has hosted many civilizations, each one leaving its own mark. Nowadays, it is known for its glorious cultural heritage, the mosques, the markets with the fabrics, spices and narghiles, as well as its multi-faceted cuisine. The majestic atmosphere it radiates gives the visitor the chance to live an unforgettable experience, with an oriental scent. 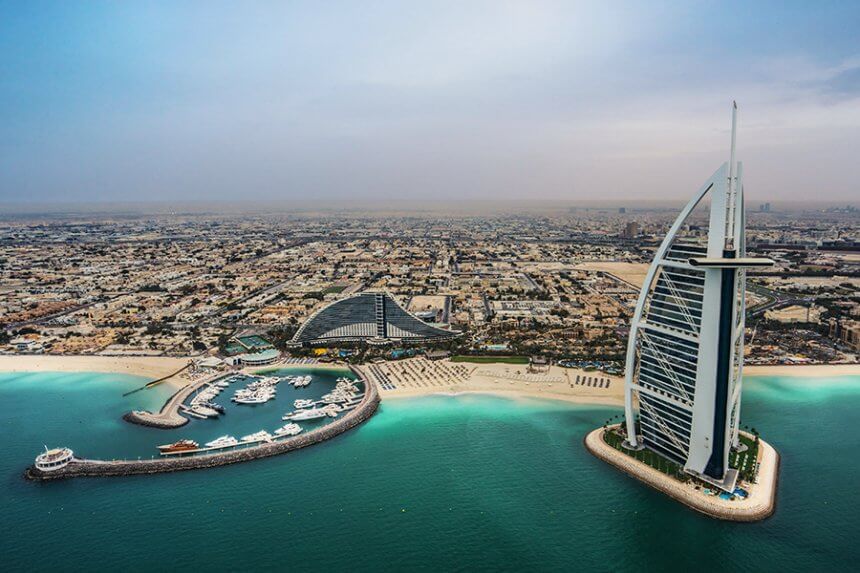 Although it is a destination for middle and high incomes, it is constantly gaining ground in worldwide tourism, due to its excess and luxury. It is mostly known for the architectural innovation, with skyscrapers, artificial islands, ice-rinks and amusement parks stealing the show. The luxury and the high quality services urge large hotels, restaurants and multi-story shops to constantly compete with each other. In this city, one can experience unforgettable adventures, as well as spend countless hours of relaxation, as long as their pocket can take it! 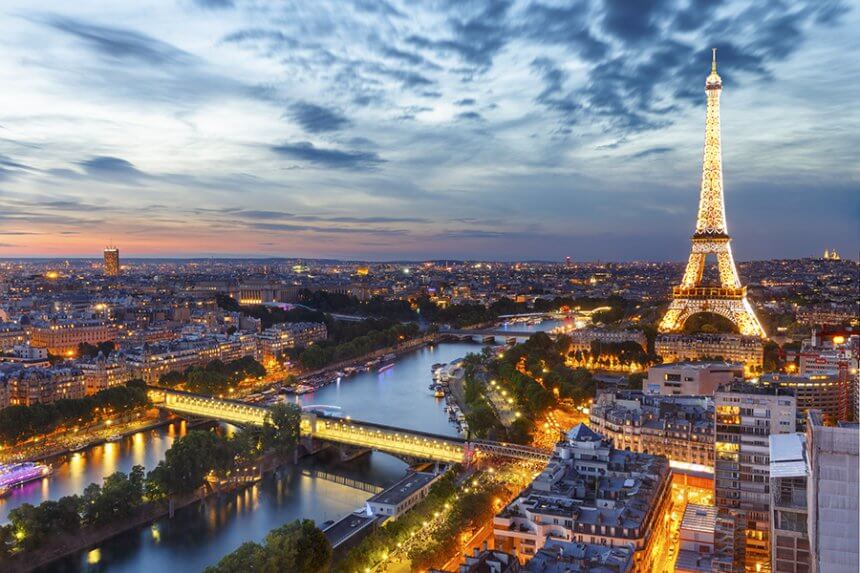 The top 3 list is completed by the city of love and light. It is one of the most romantic destinations in the world, attracting hundreds of couples for their honeymoon, romantic boat-rides and exchanges of vows of eternal love. But, Paris is not only meant for lovebirds. Architectural masterpieces, famous works of art, fresh croissants, French wines and cheeses, as well as the unparalleled French couture, classify it in every traveler’s first choices. 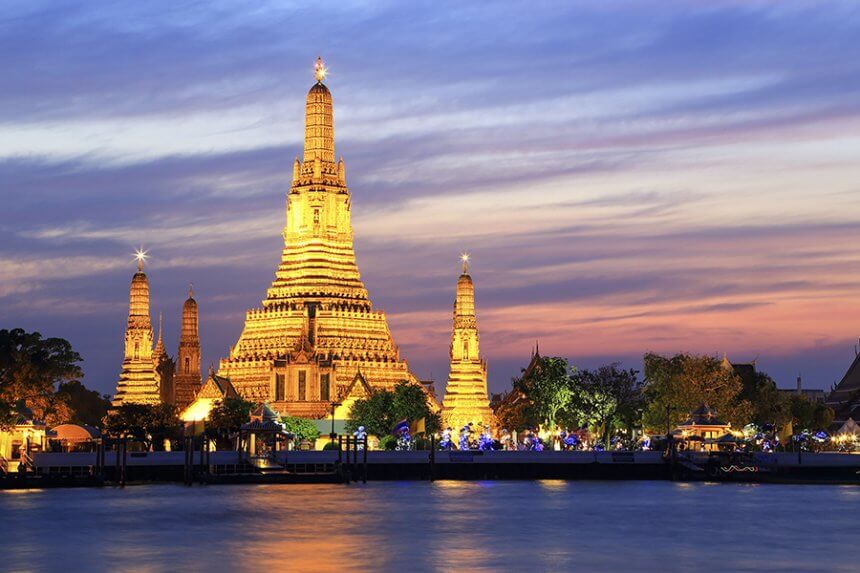 The city of angels welcomes every year about double the number of people, in relation to its permanent residents (10,000,000). It has so many contrasts that one might think that they are at two different places. The traditional tries to coexist with the city’s modern character, while luxury comes to absolute clash with poverty. It is known for the tasty flavors, the innumerable temples and its “sinister” night life. 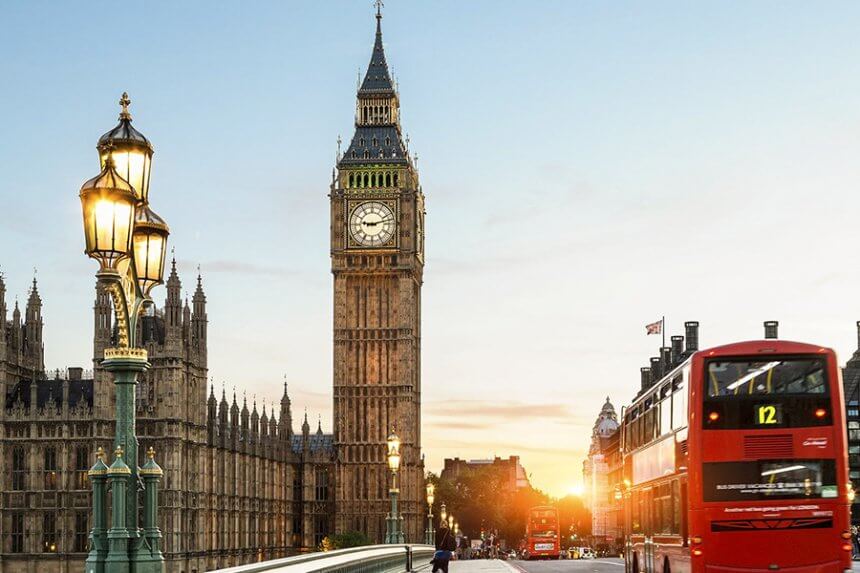 Full of energy, London always runs on frantic rhythms, without stopping even for a minute. From the Big Ben to the traditional pubs and from the countless theater shows to the fashion industry, the cosmopolitan capital is known to every corner of the earth. For many years now, it has secured the first spot in this category, while at the same time being on the list with the most expensive cities in the world.